Ambiguous Pictures and Different Perspectives of the World

Everybody experiences the world in their own individual way because there is no objective way of perceiving the world.

Perception refers to the way we regard, understand and interpret the stimuli from the external environment. We use our five senses - sight, touch, smell, taste and hearing to create our picture of the world according to the sensory impressions that reach our brain. This process is called sensory gating. It refers to the neural processes that filter out redundant or irrelevant stimuli from all possible environmental stimuli before they reach our brain. The “program” that determines which stimuli are relevant is conditioned by our personal experience and cultural background. Meaning is constructed based on our prior knowledge.

For example, what do you see in the following pictures? 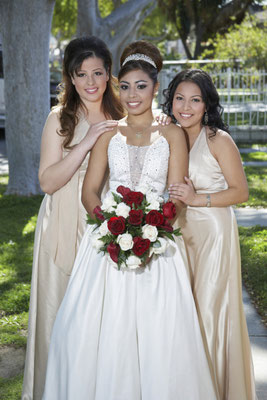 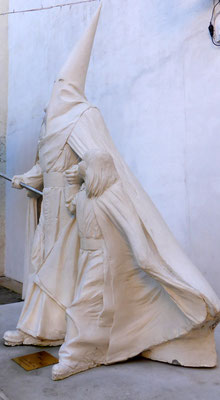 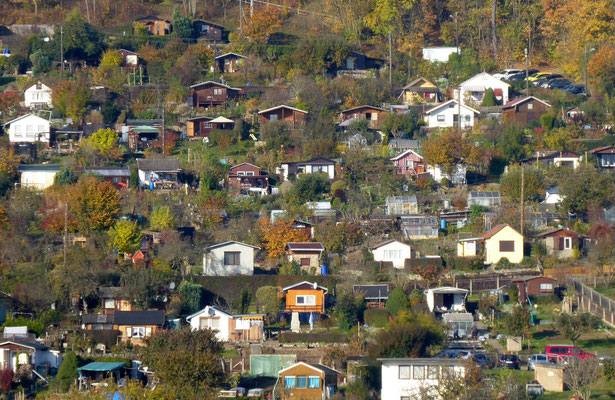 The first picture does not show a wedding, but a quinceañera, the celebration of a girl's 15th birthday in Mexico and other Latin American countries. The second picture is not a Ku Klux Klan rally, but the celebration of Holy Week (Semana Santa) in Spain. The third picture shows allotment gardens in Germany. A Colombian, who had recently arrived in Germany, thought that they were slums.

An ambiguous image is a type of picture that can be interpreted in two possible ways. For this, phenomena such as graphical similarities are exploited so that only part of the visual information is perceived. When looking at the image, most people are only aware of one of the two figures depicted there. They have to make a conscious effort to perceive the second picture and may even require hints and explanations to identify it. These pictures show how subjective our perception is: We only perceive the part of reality that passes our cognitive filters, while the other facets of reality remain invisible or incomprehensible to us. Ambiguous pictures are therefore an impressive example of our selective perception.

The judgments we make about the stimuli we receive are called attitudes. They refer to the feelings or opinions we have about something, for example whether it is good or bad or right or wrong. And the moral principles about what is right or wrong are called values.

The ability to change one's perspective to see the world from somebody else’s point of view can help avoid misunderstandings and conflicts. Especially in an intercultural context, it is important to be able “to walk a mile in someone else's shoes” to understand somebody else’s motivations, attitudes and actions and their underlying values.

As a first step, we need to be aware of our own culture and understand how it influences the way we act and communicate. A good example is our attitude towards time and the way we manage it.

Questionnaire - How do you manage time?

Are you a monochronic or polychromic person?

The anthropologist Edward Twitchell Hall distinguishes between monochronic cultures and polychronic cultures.  Monochronic cultures place a high value on schedules and punctuality. Time can be quantified like money. Dates and appointments are planned and organized well in advance and it is considered important to keep them.

Polychronic people focus more on what they are doing at the moment than on a pre-established schedule. They perceive the passage of time in a more fluid way and prefer to handle multiple tasks simultaneously. For example, meetings are interrupted to answer phone calls, sign documents, etc. To to put it in a slightly exaggerated way, meeting deadlines and keeping to plans take priority for monochronic people, whereas polychronic people value personal relationships more than plans, which are easily changed or abandoned.

The following video outlines some features of monochronic and polychronic culture: