Christmas Food Traditions Around The World

People around the world follow time-honoured traditions to celebrate Christmas and, naturally, this includes a wide variety of festive food. We only have to look at the following selection of Christmas dishes and sweets to get an idea of the diversity of traditional Christmas food.

Christmas biscuits, a typical German Advent and Christmas treat, were probably first produced in medieval monasteries to commemorate the birth of Jesus. Stollen (a sweet yeast bread that contains candied fruit, currants, orange and lemon zest and spices) and recipes for gingerbread also originated in monasteries. 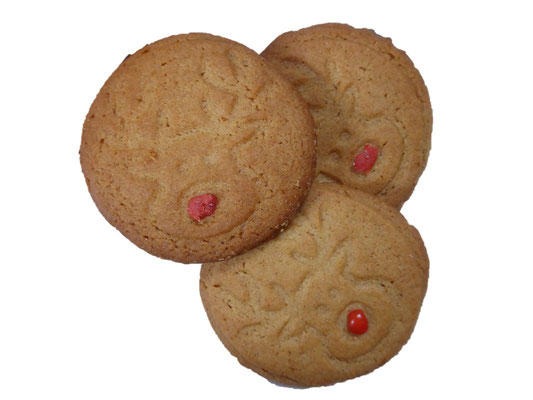 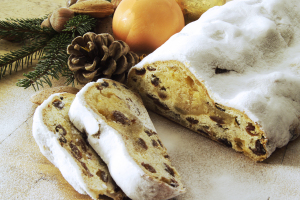 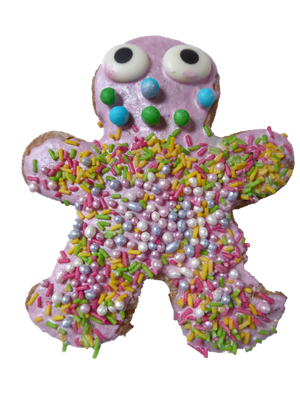 Saffron buns called lussebullar or lussekatter form part of the St. Lucia celebration that takes place on December 13 in Sweden. One theory is that the S-shaped buns were created with the aim of warding off the devil because saffron was believed to have magical powers.

Mince pies are an English Christmas dish with a long tradition that can be traced back to the early Middle Ages. They consist of pastry dough with a sweet filling made of a mixture of dried fruit and spices such as cinnamon, sugar, and nutmeg and meat. The meat was later completely replaced by sweet ingredients.

Plum pudding, or Christmas pudding, also used to be a meat dish that contained dried fruit. The first records of plum pudding can be found in medieval times. In the late 16th century, plum pudding started to refer to a sweet steamed or boiled pudding.

Legends abound about the origin of panettone, an Italian Christmas cake. It has a long tradition that can be traced back to the 15th or 16th century. The sweet cake has now become a Christmas staple food in Italy.

The tradition of eating ham at Christmas is believed to be rooted in the Germanic pagan ritual of sacrificing a wild boar during harvest festivals in northern and Anglo-Saxon countries. The adoption of this tradition by Christians stems from St Stephen's Day. (Source: Wikipedia)

Hallaca is a traditional Venezuelan Christmas dish. It consists of flour dough that is wrapped in a banana leaf, stuffed with a filling of beef, olives, pork and capers and then steamed.

Turrón is a Spanish Christmas sweet made from a mixture of honey, eggs, sugar and toasted nuts. It is believed that the origin of turrón dates back to Greek times, when almonds and honey were used to prepare a high-energy snack. It probably became a Christmas treat because the almond harvest takes place at the end of summer so that the finished product is ready for consumption during Christmas time.

For its 2020 Christmas campaign, the UK supermarket chain Sainsbury’s produced three videos that evoke the nostalgic Christmas memories of the three families featured in the commercials. According to the retailer, the stories are fictional, but based on real consumer experiences. The first commercial, "Gravy Song”, revolves around a daughter who phones her father and banters with him about “Dad’s gravy”. In the video, the young woman’s memories are evoked by family photographs and by home video footage of previous family Christmas celebrations. The food is not shown in detail, but it is obvious that the family gathers around a traditional English Christmas dinner table including Christmas crackers (table decorations that look like a big wrapped sweets and make a popping sound when pulled open).

Using the video in class:

The gravy is an important part of a traditional English Christmas dinner. Some skill is required to prepare the perfect home-made gravy.

According to Sainsbury’s, the commercial has the following aim: “… we hope the advert represents part of Christmas that most people will fondly remember, with food at the heart. We hope that we bring a smile to those watching, wherever they may be—and leave them looking forward to Christmas." (campaignlive.co.uk)

In response to the criticism, Sainsbury’s released the following statement on Twitter: “At Sainsbury's, we want to be the most inclusive retailer. That's why, throughout all our advertising we aim to represent a modern Britain, which has a diverse range of communities.” Natasha Mushonga, whose children appeared in the Christmas commercial, stated: “It hurts that people think that the colour of your skin determines what type of Christmas you should have.”

The commercial is shot in a home video style to make it look more authentic. Do

you have films and photos of family celebrations? Do you watch the videos or look at

the photos sometimes? What memories do they evoke?